For June 11th anarchist solidarity in Philly took a few different forms. In the lead up to the 11th stickers and posters were put up. Graffiti for anarchist prisoners was written on the Grays Ferry Bridge.

On June 11th a BBQ fundraiser was held. Vegan food and copies of Fireant were given away and money was collected for anarchist prisoners and local anti-repression efforts.

Anarchist prisoners to the street 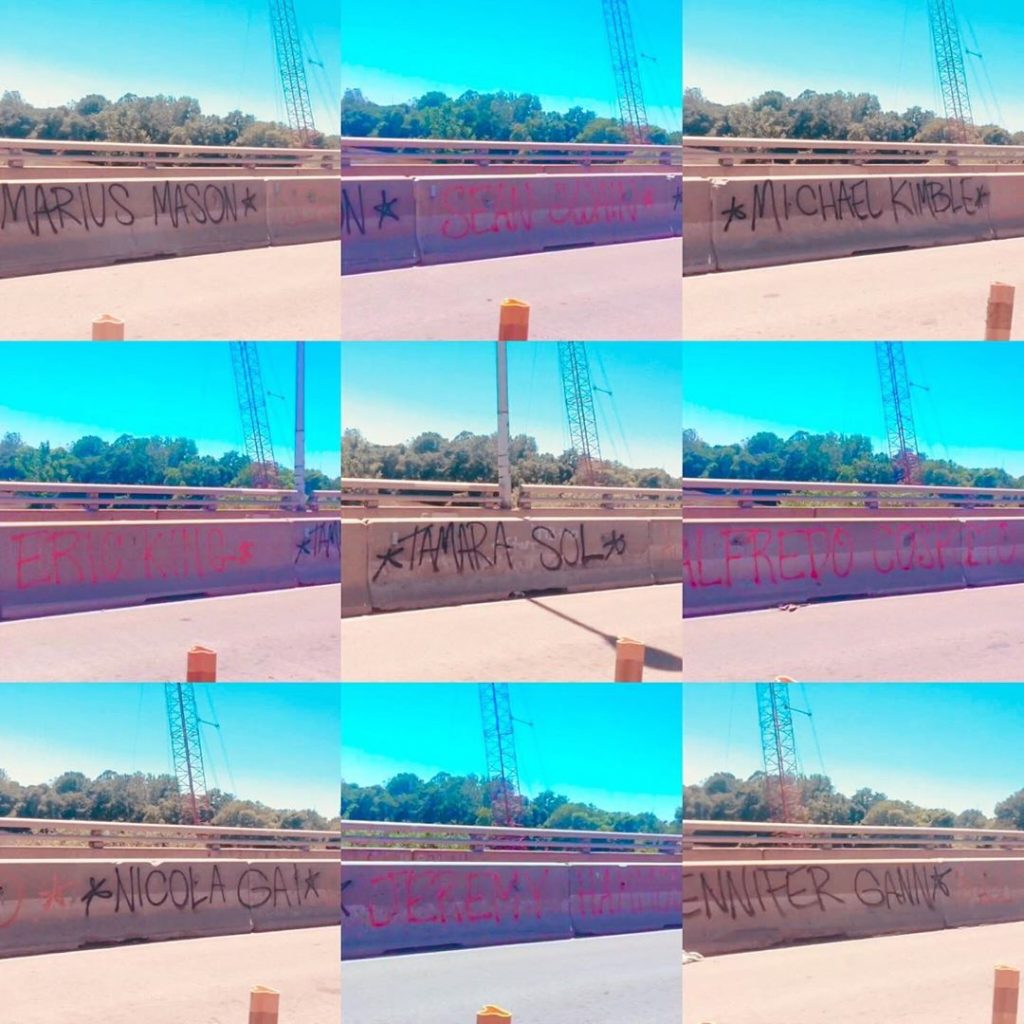